With its popular beaches, shop-lined streets and sophisticated restaurants, the city of Bodrum has long been the favourite seaside retreat in Turkey, as well as one of the most popular holiday destination in Europe, so-called Turkkey’s St. Tropez. Bodrum combines modernity and the nostalgia of the village life in harmony with natural surroundings and city life.

Picturesque bays and marinas of Bodrum, filled with millions of dollars worth of yachts, are the best spots for sea lovers.

The city was called Halicarnassus in ancient times and was home to the Mausoleum of Mausolus, one of the Seven Wonders of the Ancient World. Unfortunately a series of earthquakes destroyed the monument but other historical attractions such as Bodrum Castle, built by the crusaders in the 15th century, can still be found here.

Bodrum Half Marathon will be held in the first week of October with its 21K – 10K – 5K courses embracing history and beauty. Myndos Gate, Antique Theater, Bitez and Kumbahce beaches await all running lovers and their families. 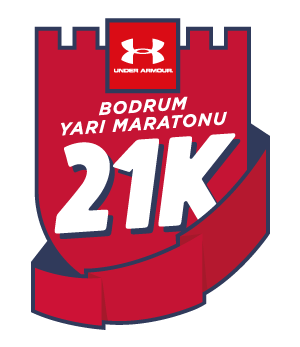 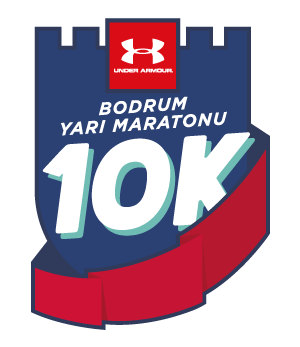 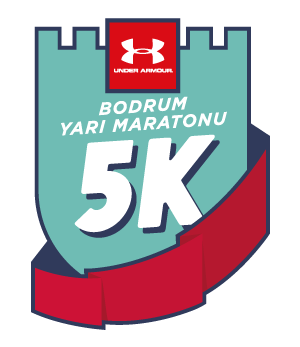